Part of the attraction for us in visiting KZN and Africa is to be close to nature and further away from the noise of the city. Last year, in Mpila, we stayed at the two bedroom lodges and we were a little disappointed at just how close together they were. Much closer than the five bedroom ones we had used previously. This may be fine for some people but when evening falls, we look forward to hearing only the sounds of the bush; not wanting this tranquillity broken by the ever increasing pinging of mobile phones. So this year we looked for a little more isolation and decided to take a chance on Masinda Lodge, Hluhluwe iMfolozi Game Reserve. 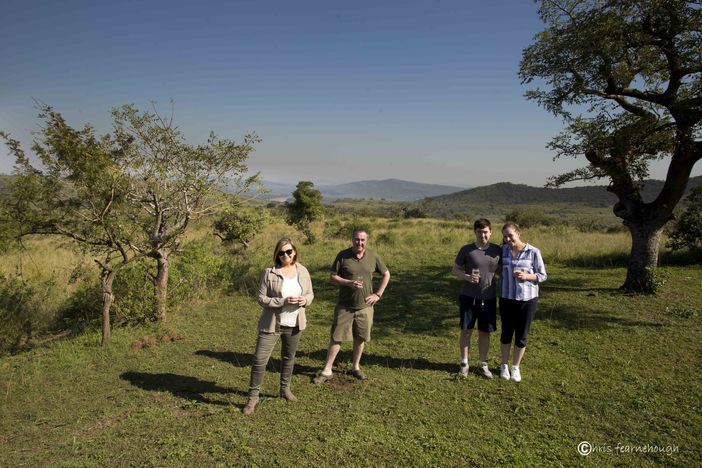 Situated on a hill between Nyalazi gate and Mpila, it is in a great location for both sides of the park and you are all on your own… apart from the two people who look after the house. Holy was our maid and cook. We chose not to take her up on the cooking option as we like cook ourselves. When we have finished our game driving for the day, we really enjoy opening a bottle of wine and lighting the braai. Perhaps, not everyone would agree, but we prefer this atmosphere to the set evening meals you have in private game reserves. 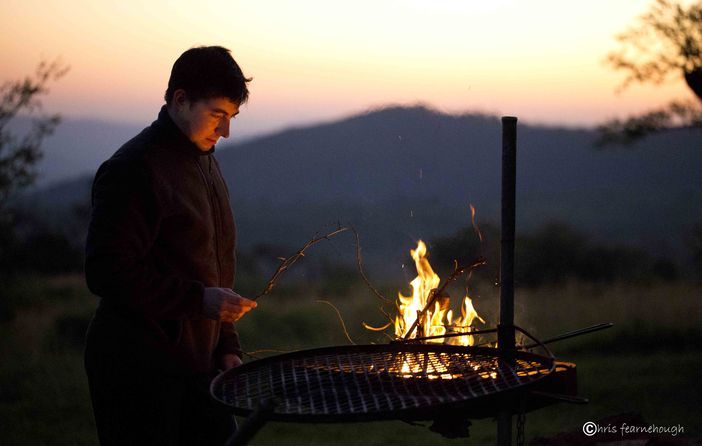 The large raised deck is great for mealtime and also for scanning the area with torches hoping to see a pair of shining eyes looking back at us. We had been informed that a male lion patrols the area but unfortunately we didn’t see him during our five night stay.

The house has four double bedrooms with en-suite bathrooms and is set in spacious grounds. It is separated from the main road by a private track. 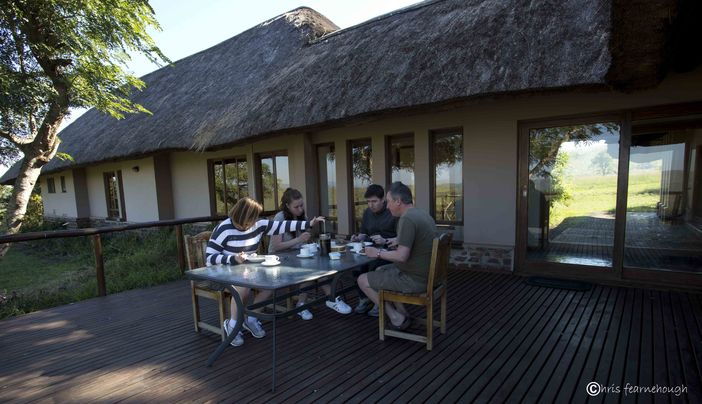 The location is very close to a picnic spot and one evening we piled ice into our four glasses, grabbed a bottle of Amarula and headed there for sundowners. It is so close that, during the journey, the ice didn’t even have time to melt. 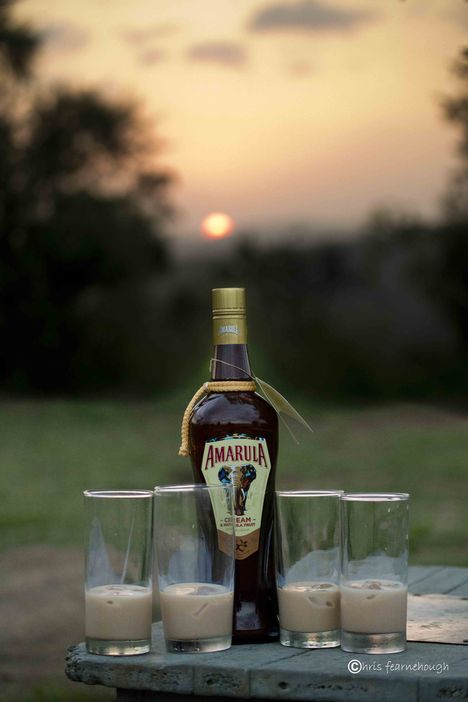 One morning Holy advised us that two ‘cheeky’ elephants had visited in the night but on checking our trail camera footage we could see that there were a lot more than two; there was a whole herd of them but in the darkness it was difficult to count the big black shadows. 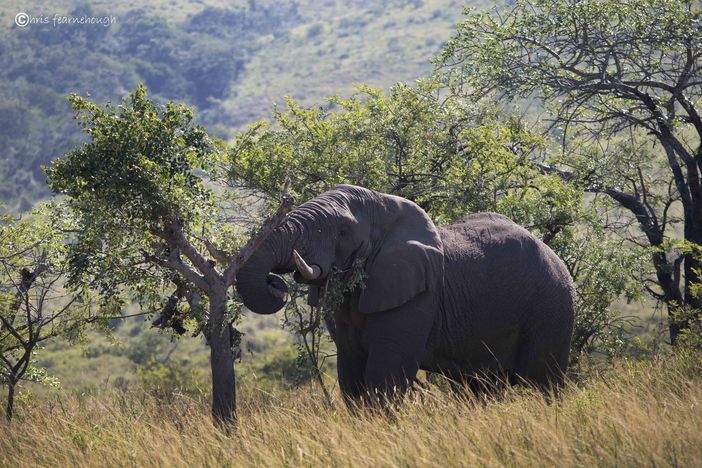 On other nights our trail camera revealed that we had also been visited by more big game and the ubiquitous hyena sniffing around the braai.

We enjoyed morning and afternoon game drives in both sides of the park and saw the Bhejie pack of wild dogs hunting on Sontulli loop around sundown on two consecutive nights. Masinda Lodge, Hluhluwe iMfolozi Game Reserve was perfect for what we were looking for and we will definitely return one day. 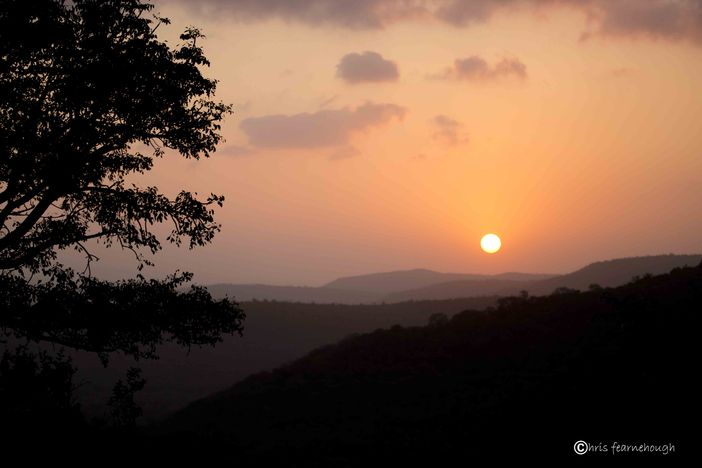