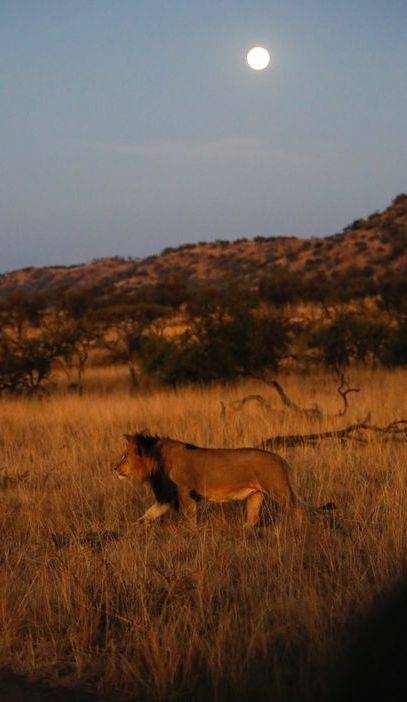 Here at Nambiti Hills, March and the end of summer have rung in on the Reserve bringing with it, a full moon.

The moon and its effects on the moods and minds of people date back to the oldest mythology and ancient civilizations. The idea can be found in all kinds of poetry, literature and story-telling.

Many doctors and policemen will tell you tales about the wild and unnerving things they have seen when the moon hangs bright in the sky. The Guides at Nambiti Hills can also tell you stories of animal activity when the moon is full.

Evidence to support this idea in nature can easily be found in marine life. Circalunar cycles of 29.5 days are commonplace in seas. As a result of the fact that the moon affects tides, it only makes sense that water-dwelling creatures’ behaviours change with the phases of the moon.

Some studies have found that lunar cycles correlate with hormonal changes in fish, insects and birds. Hormones such as melatonin and corticosterone, those involved in stress and sleep, seem to disappear during full moon. Why? 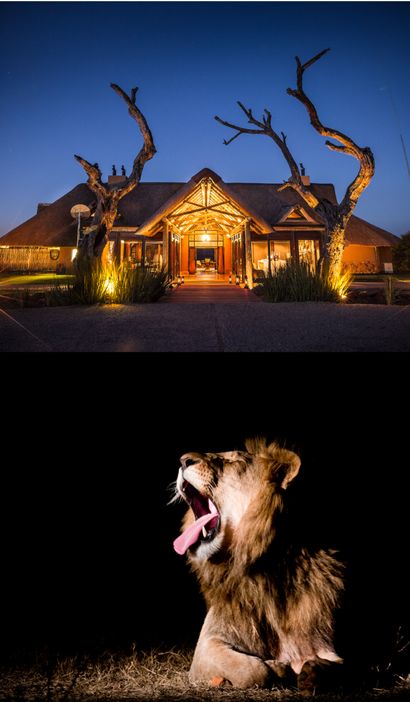 Animals, plants and some bacteria all show patterns of behaviour and psychology. Migrations and breeding times are evidence of that. These patterns are all based on external stimuli. Change in seasons, temperature or… light.

These light-based behaviours allow animals to stay in sync with the day-night cycle of predator and prey activity. Lions are incredibly effective predators when there is a faint moon – meaning that impala and other antelope are at their most anxious; avoiding activities during full moon.

On the Reserve, lions consume less food during full moon, because prey like zebras, wildebeest and impala are less active during these times. In order to make up for the lack of available prey, lions and other predators will often hunt during the day after a full moon.

So, if you’re going to be joining us at Nambiti Hills, have a look at a lunar calendar to see what Game Viewing is in store for you, or ask our Guides about their lunar tales.